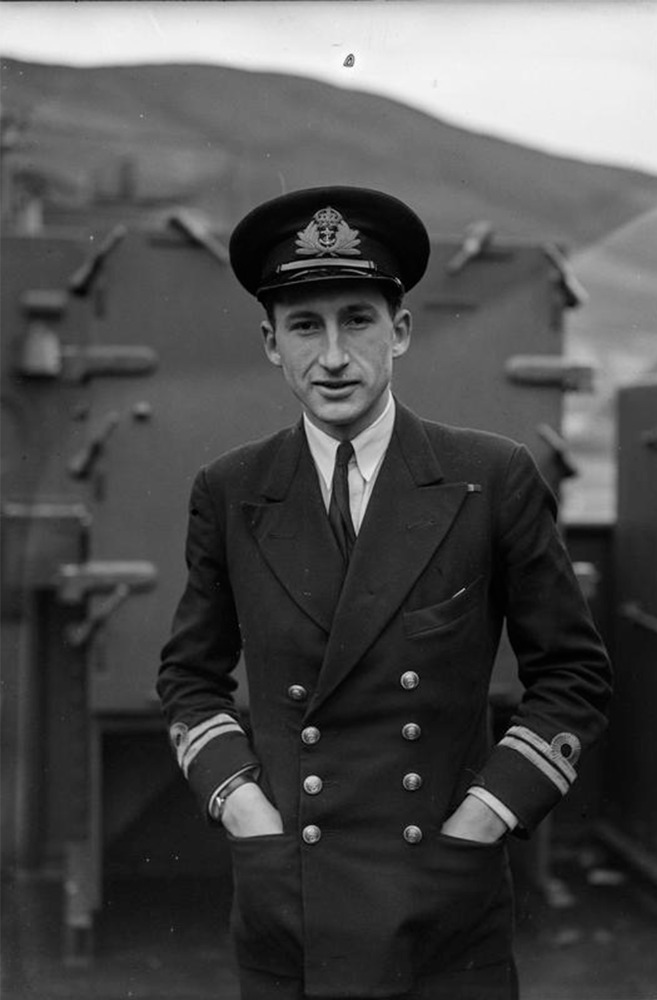 원본보기
Blazer
Blazer, which is the origin of the blazer, has the meaning of “flame ∙ flashing ･ flaming color ･ flaming”. Blazers are a generic term for combi tops (often unified in group uniforms). It originates from Oxford University and Cambridge University Boat Race, which is held every year on the River Thames. In 1877, all players at the University of Cambridge's Ready Margaret Boat Club wore crimson uniforms, the signature color of the school at Cambridge's St. John's College. Before getting on the boat for the game, the students threw off the crimson tops at the same time, and the cheering crowd shouted,'Ablaze!' Later, the gold button was blazing like a flame, and it was called a blazer. In 1897, when Queen Victoria of England visited the Navy ship'Blazer', the captain instructed the crew's uniforms to be fitted with brass buttons to show a neat and neat appearance in front of the queen, and the Queen who liked the style. As a result, the style was borrowed from other fleets. It has developed into a variety of blazer styles according to buttons and foundations and is loved as the most basic item for casual and classic look.
[Naver Knowledge Encyclopedia] Blazer [blazer] (Fashion Professional Data Dictionary, August 25, 1997, Fashion Professional Data Editing Committee)

Although it is in the dictionary, there are two theories.
The Blazer of HMS Blazer, visited by Queen Victoria of England, is called a brass button double jacket.

This is what the Royal Navy looks like in the UK.

Boating at Oxford and Cambridge University began in 1829.
The blazers they wore are flannel solid with thick piping details or wide stripe designs.

Using flannel material, it was used as a warm jacket for players,
He said he also wore a blazer at social events.

There are no posts to show

There are no posts to show

This window will automatically close
when payment is processed.
Do not close this window until
processing completes.